Transportation to and from Cascade Locks

“Sightseeing cruises on the Columbia River depart from the Cascade Locks Marine Park several times per day, May through October. Guests can enjoy memorable one or two hour narrated sightseeing excursions, weekend champagne brunch cruises, dinner cruises, and a variety of special event and holiday cruises.

“Rolling into the heart of the Columbia River Gorge where the wilderness forest collides with the wondrous natures of man. We will stop to marvel at the geology around Cascade Locks and Thunder Island as we gaze into the expansive view thru the Bridge of the Gods.”

“Visiting Cascade Locks and The Dalles, we will learn about the great western migration of the early pioneer of the 1840s, the hardships they encountered, and the impact it had on the native population who had inhabited these lands for over 10,000 years.

Columbia Gorge Car Free was created in 2018 by a network of transportation professions from a wide range of organizations. Our goal is to keep the information on this site fresh and accurate. Please reach out if you experience otherwise. 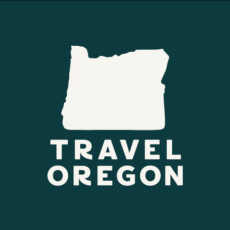 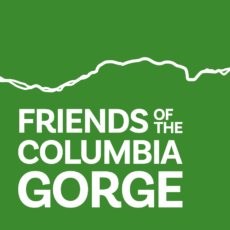